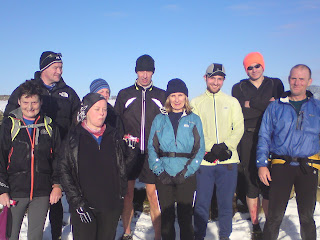 Eight Eden Runners & one guest turned up for the inaugral January Jape at Askham today although Julia arrived a little late for the start having run all the way from Penrith!! The runners were treated to a beautiful day with clear blue skies & spectacular views of the Lake District in full winter garb from the top of Heughscar. 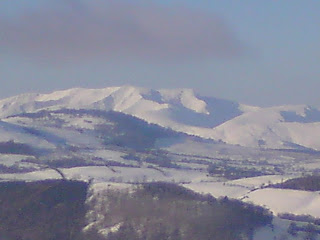 Racing appeared to quite competetive with route choice playing an important part in the final results and it was not without incident. Alan Marshall suffered a self inflicted ank 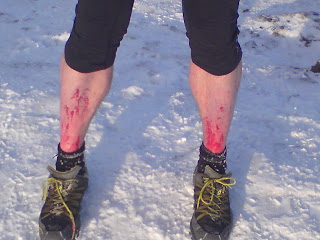 Well done just for getting there- never mind racing too!
After a full week of trying to get to the top of Skiddaw I just had nowt in the tank for racing - JULIA - HOW DO YOU DO IT!?

Well done everyone...would have made it over but Stu and I were on top of Blencathra at the time. If you zoom in on the photo, you might see us!
Rhiannon